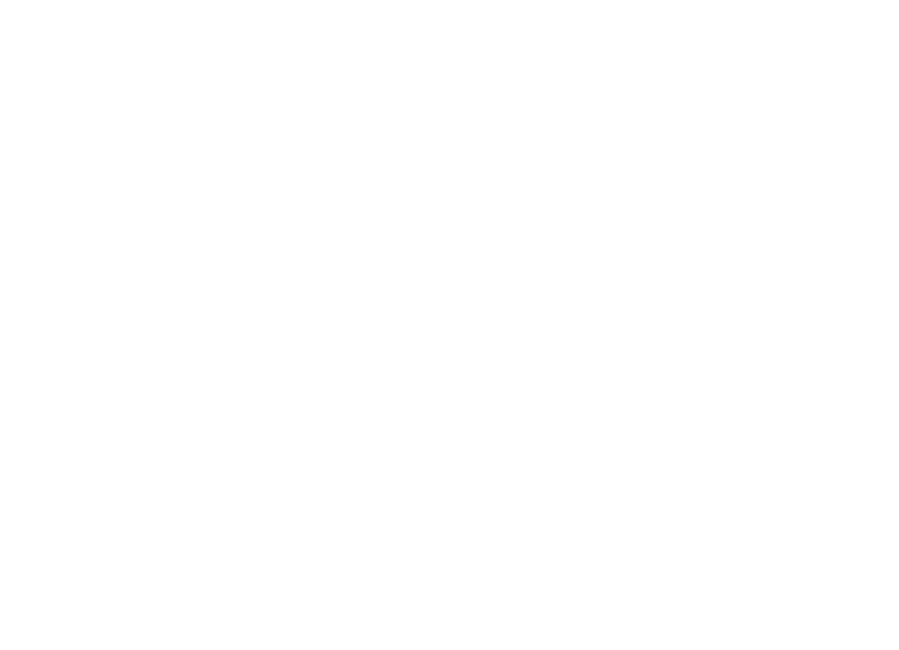 Despite its status as a World Heritage Site, Virunga National Park is a place of danger and death. The park is over 3,000 square miles, home to some of the world’s most incredible creatures. A treasure of biodiversity, the park’s vast terrain includes snow-capped mountains, volcanoes, savannah, wetlands, and the immensity of Lake Edward—but the threats are constant. British correspondent, Justin Hall, embarks on an incredible journey through Africa’s oldest national park—where a clash between exploitation and conservation threatens to destroy the park, the people, the animals, and even the land itself. 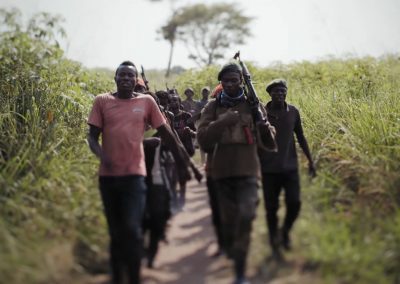 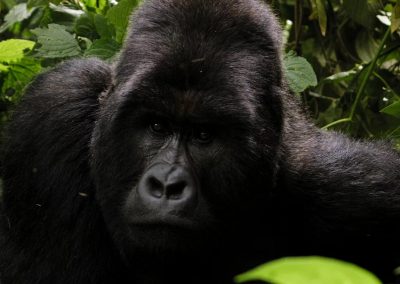 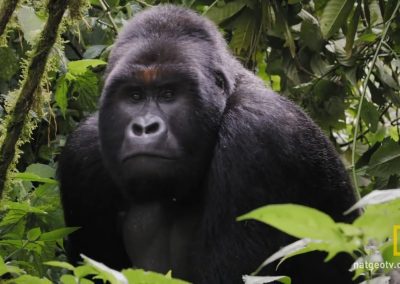 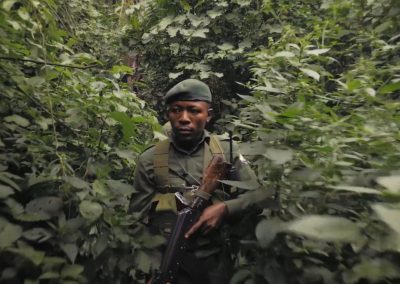 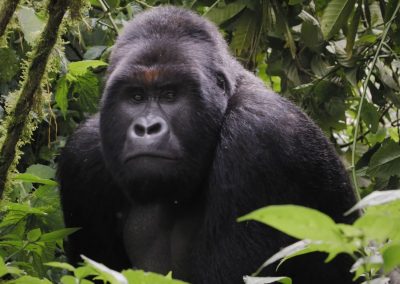 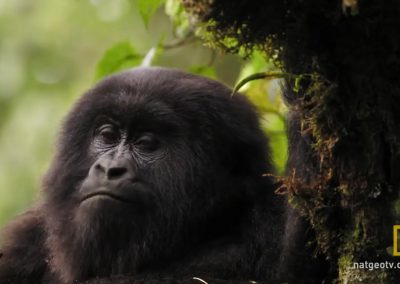 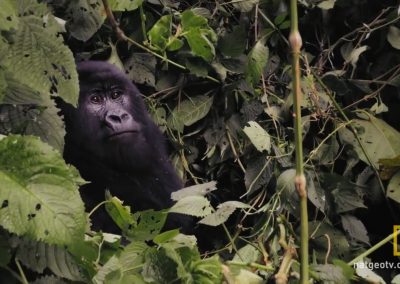 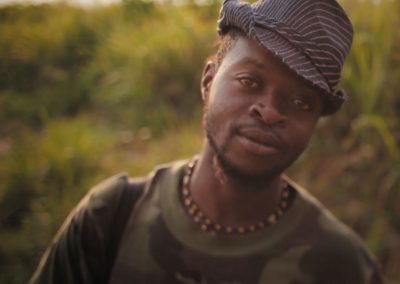 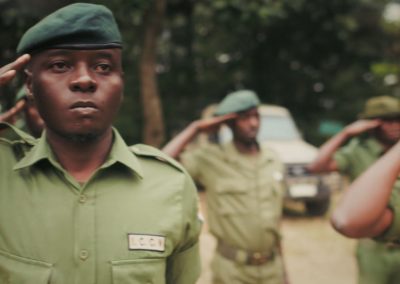 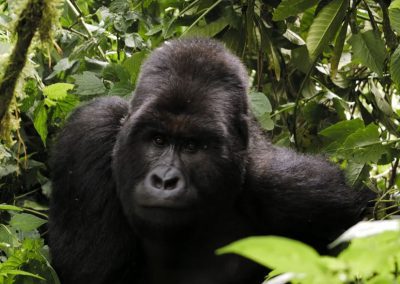 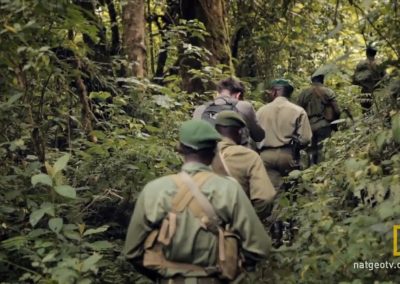 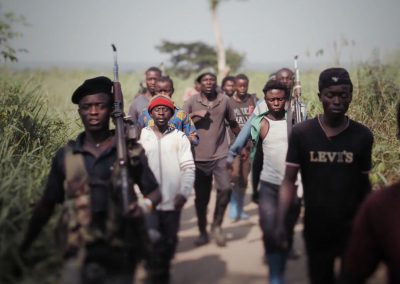 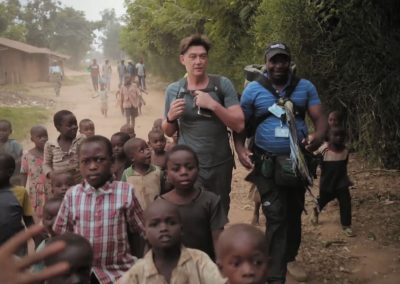 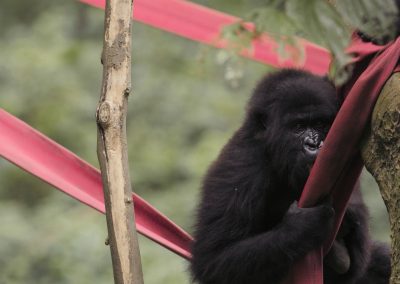 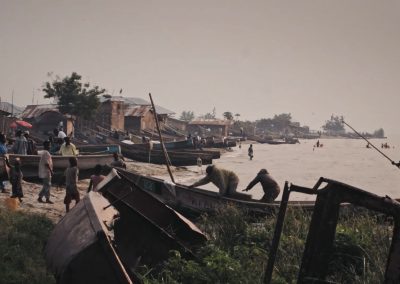 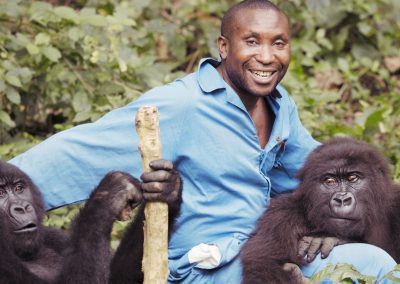 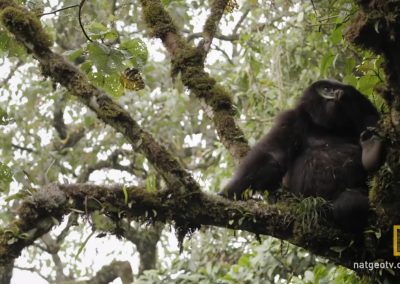 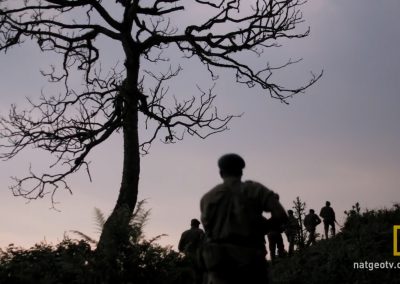