a film by Tony Gerber and Maxim Pozdorovkin 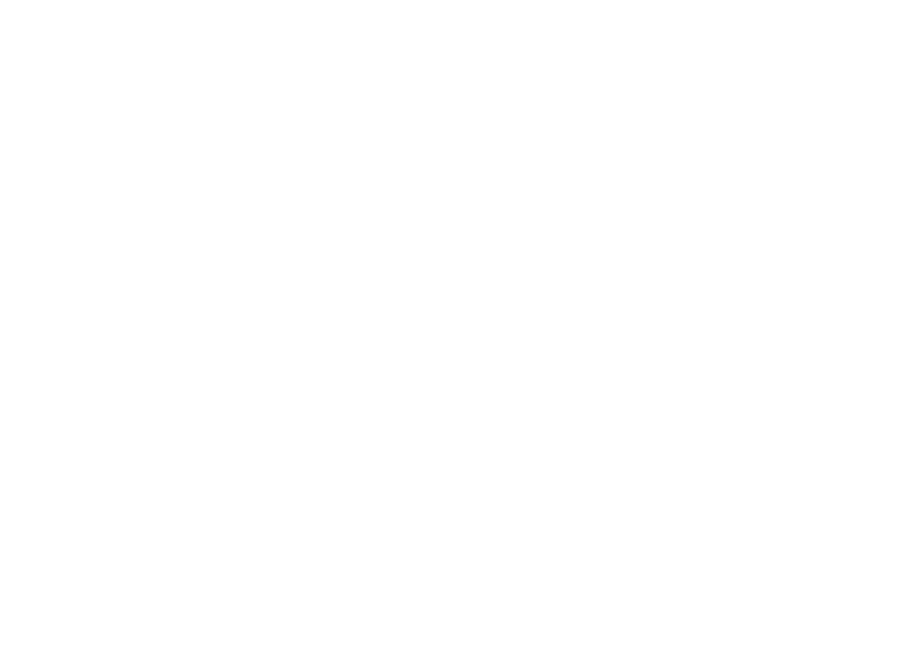 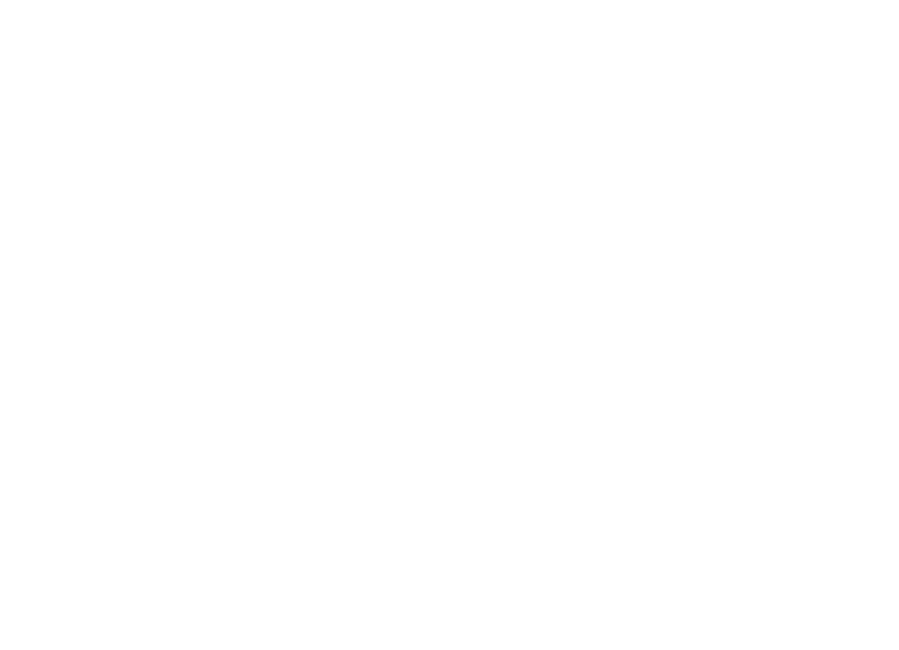 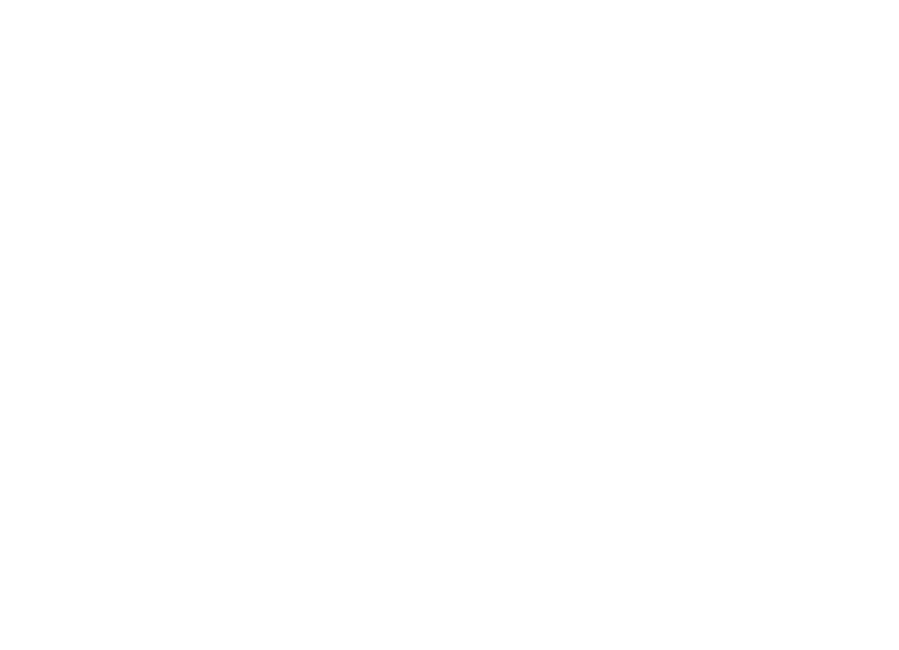 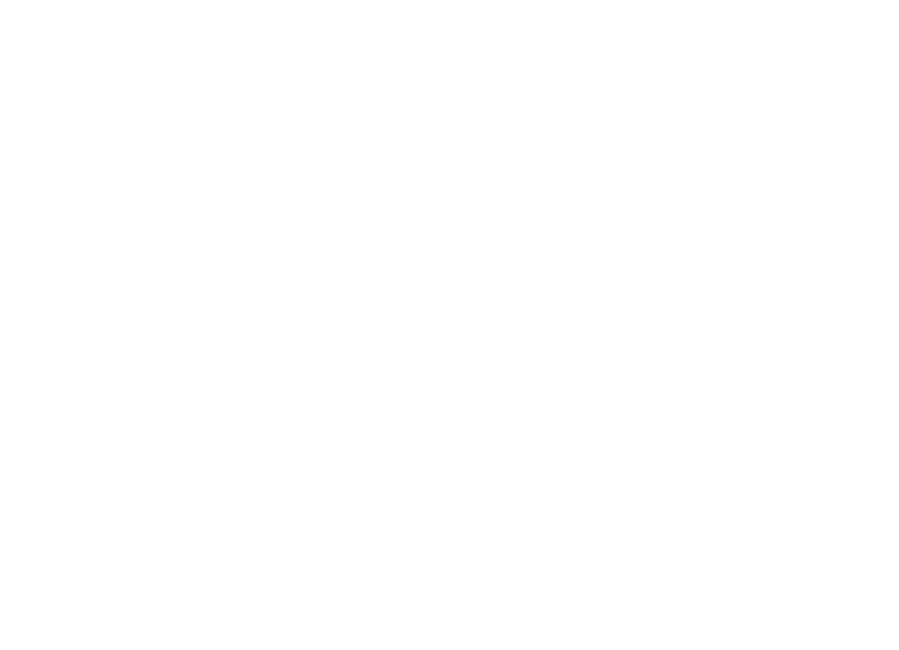 Viktor Bout was a Russian entrepreneur, a war profiteer, an aviation magnate, an arms smuggler and, strangest of all, an amateur filmmaker. Until three days prior to his arrest on charges of conspiring to kill Americans, Bout kept the camera running, documenting a life spent in the gray areas of international law. Dubbed the “merchant of death” and portrayed by Nicolas Cage in LORD OF WAR, Viktor Bout can justifiably be called the world’s most famous arms dealer. With unprecedented access to Bout’s home movies and DEA surveillance material gathered during the sting operation to bring him down, THE NOTORIOUS MR. BOUT is a portrait of a life much mythologized but little understood.
WATCH NOW 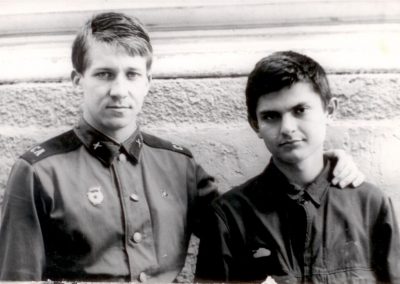 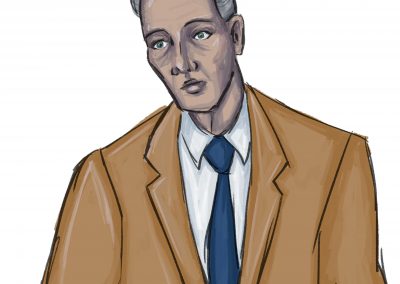 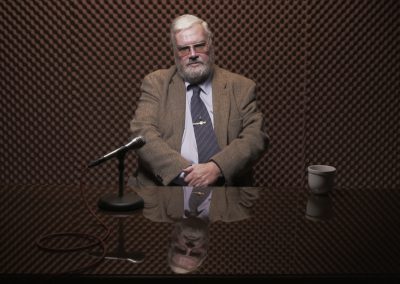 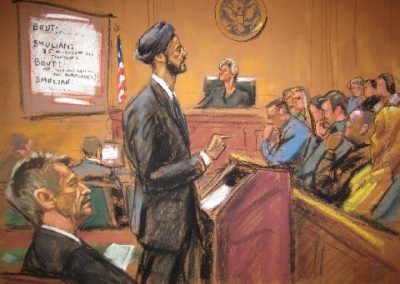 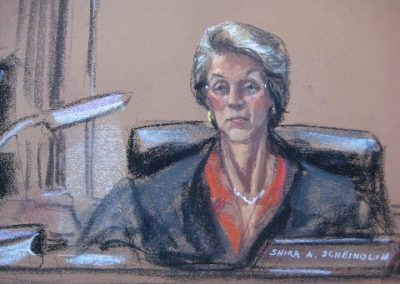 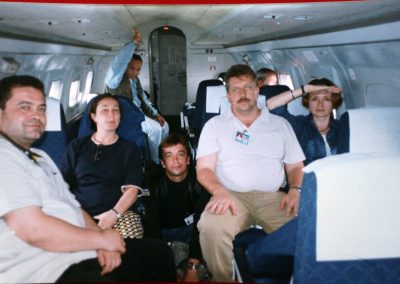 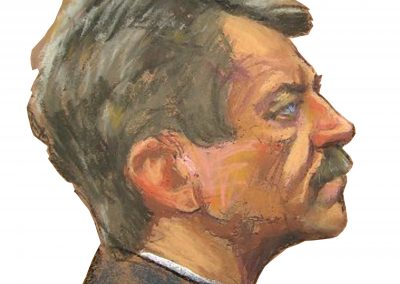 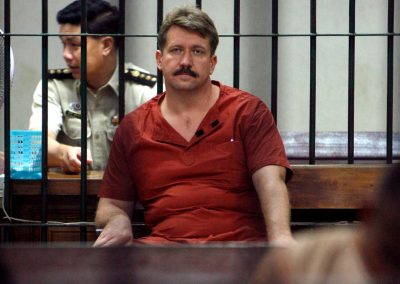 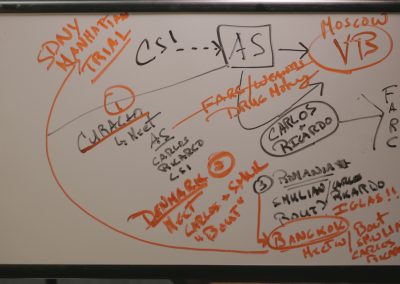 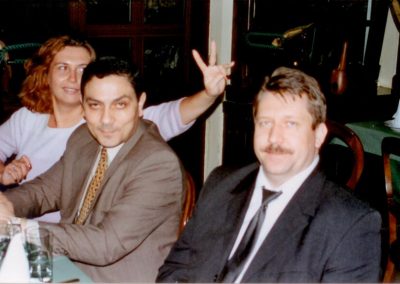