Ellen and William Craft, a newly married, enslaved couple flea slavery in 1848, only to discover that life in the North is not without its own set of complications. Ellen, who is mixed race– and mistaken for white most of her life– disguised herself as a white man, playing the part of William’s enslaver. Their “singular escape” in which they flipped the race card on an unsuspecting society, becomes one of the biggest news stories of the day. Their daring flight gives hope to an Abolitionist movement struggling to gain momentum. The film is a “freedom narrative”– a love story that begins when Ellen and William first arrive in the North: two young people thrust into the public eye while managing extraordinary pressures in their private lives, burdened with both the trauma of the recent past and the intoxicating thrill of new found celebrity. 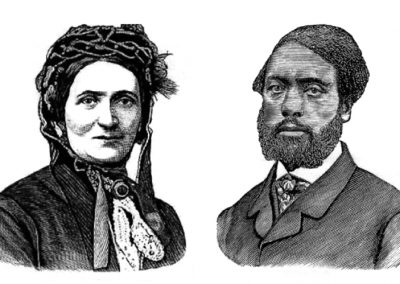 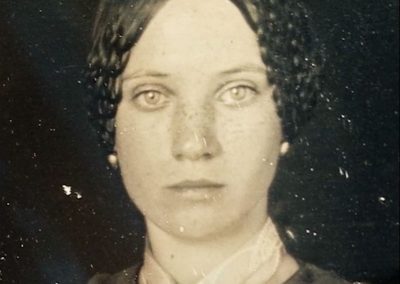 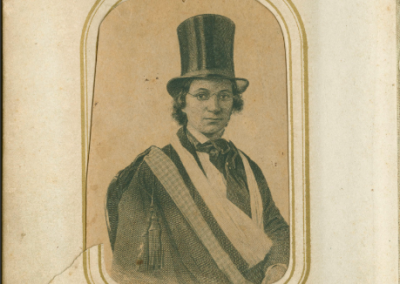 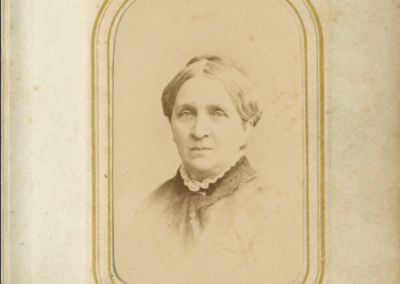 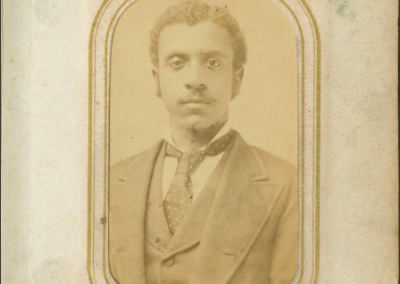 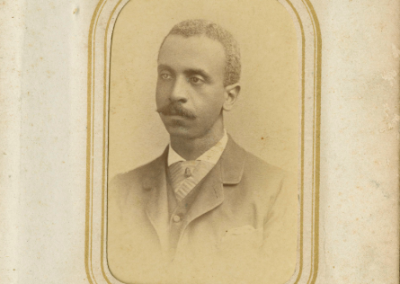 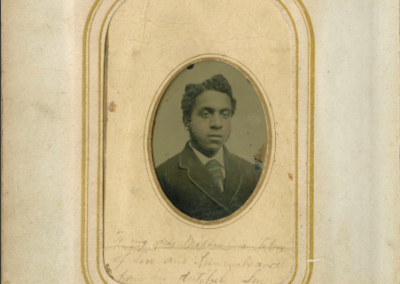 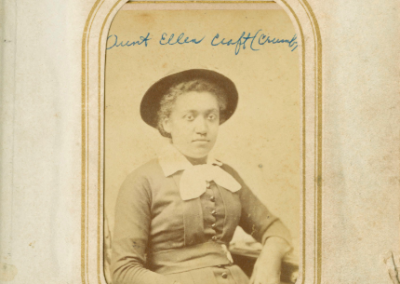 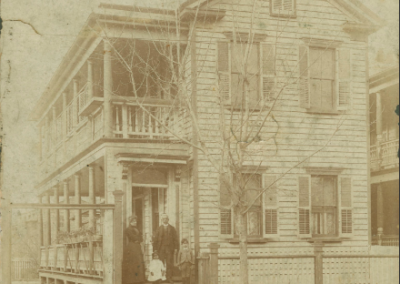 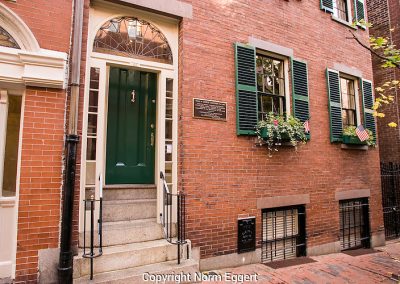 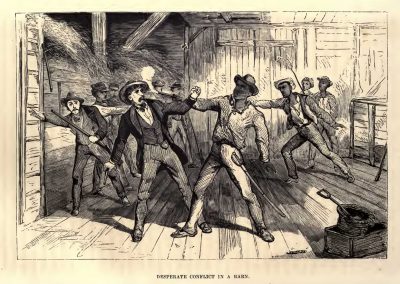 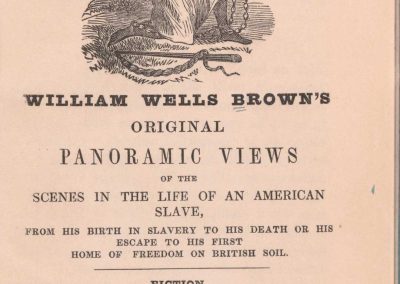 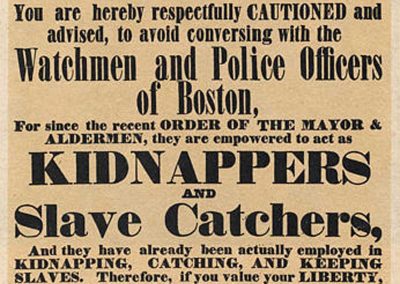