written and reported by Taylor Hom and Neil Shea

A small town. A brutal murder.

​
A journey into the heart of America’s unfinished business.

Isadore Banks was one of the wealthiest African-Americans on the Arkansas Delta. For years he navigated the Jim Crow South, buying land and building a fortune. Then, in 1954, he was lynched.

Banks was murdered just three weeks after the momentous Supreme Court decision that overturned segregation. The local sheriff insisted the killing wasn’t about race. And then, Banks’ hometown did all it could to forget him.

Sixty-five years later, UNFINISHED: DEEP SOUTH investigates Banks’ lynching, joining his family in their attempt to restore his legacy and solve the crime before the story goes cold forever. By illuminating one man’s life, this 10-part podcast series explores the system of white supremacy that surrounded Banks, traced through forgotten court records, fading FBI files, and testimony of elderly witnesses.

DEEP SOUTH confronts the unfinished business of race in America by starting with one question: who lynched Isadore Banks? 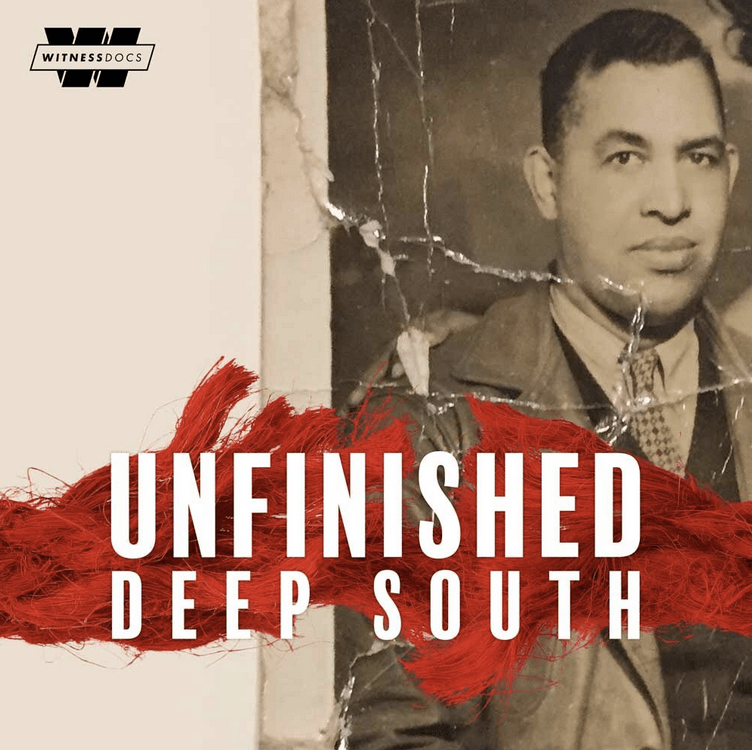 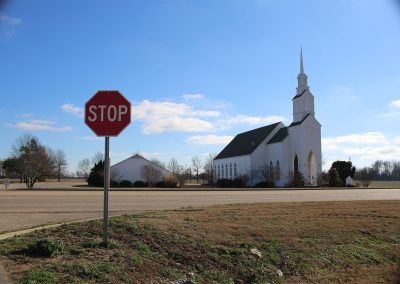 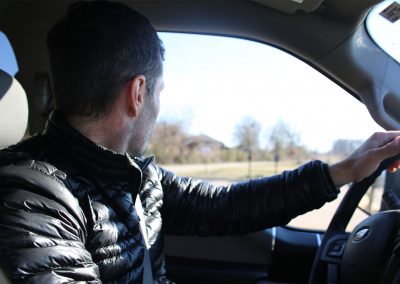 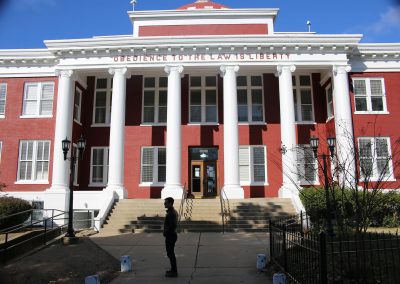 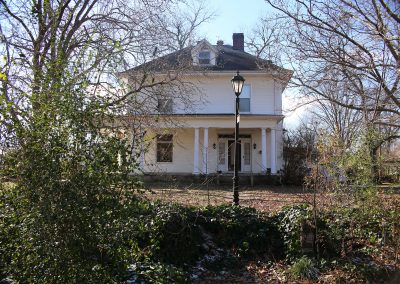 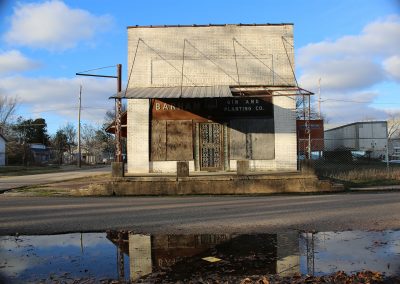 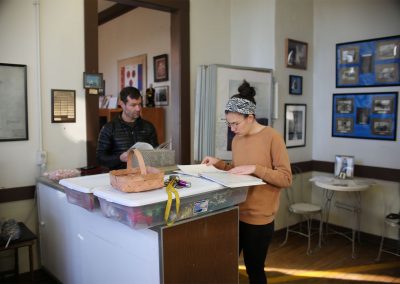 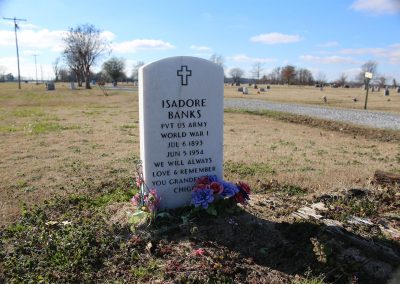 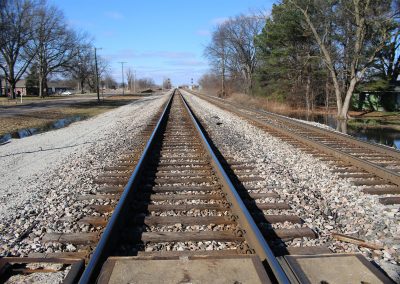 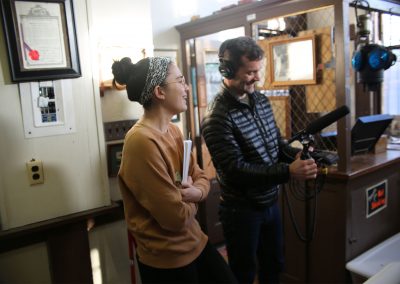 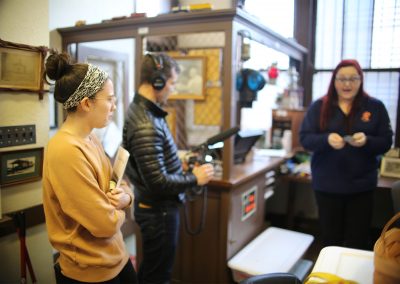 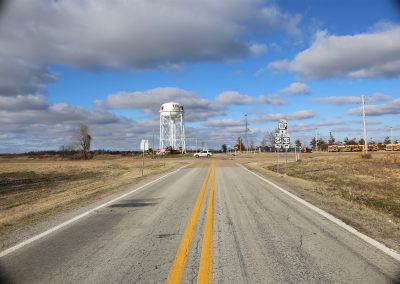 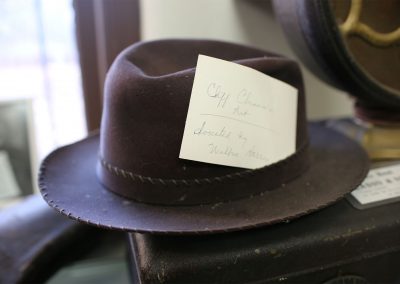 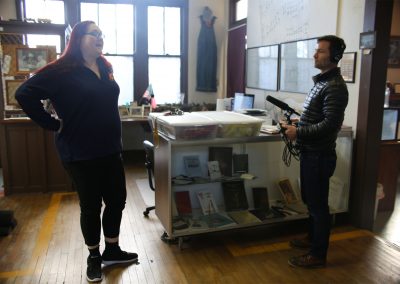 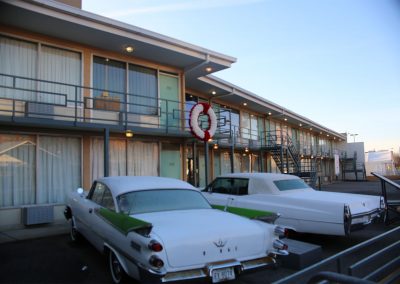 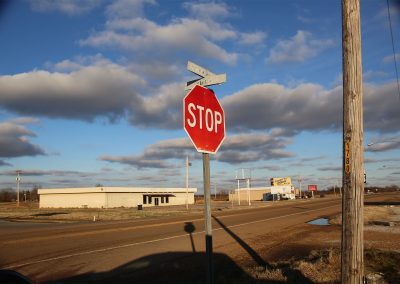 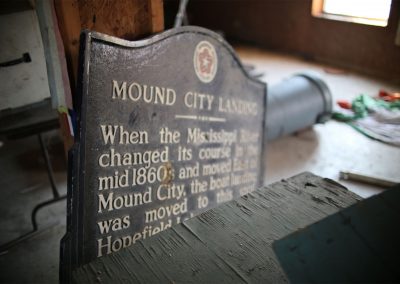 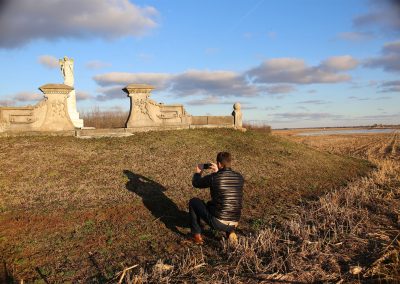 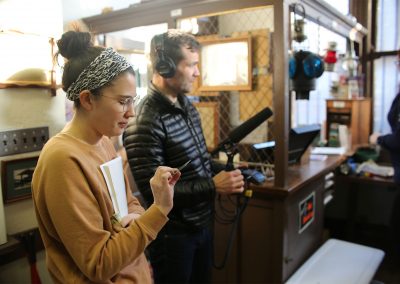 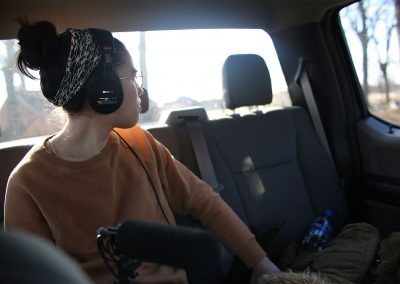 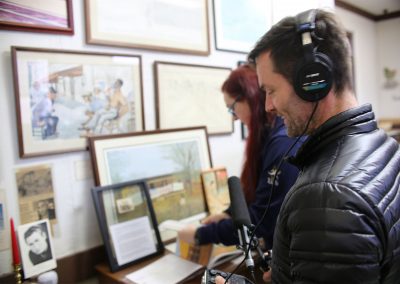 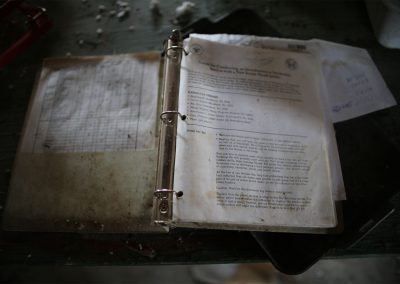 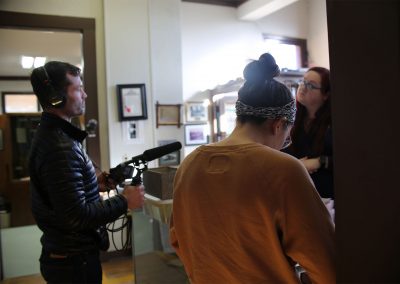