TAKEOVER a feature film based on the prize-winning short documentary film by Emma Francis-Snyder and produced by Tony Gerber. The adaptation will be produced by Gerber and Lynn Nottage for Sister with writer Jose Rivera writing the screenplay. Francis-Snyder is a Consulting Producer and Luis Miranda Jr., an Executive Producer.

TAKEOVER is a heist film set in a hospital where the stakes are not money in a vault but rather affordable community healthcare. The feature will bring to life the personal struggles and revolutionary ideals of a group of young radicals—their struggles and their triumphs—using strategy and street smarts to fight against a racist system of oppression in 1970 New York City. Our film will explore the twelve historic hours on July 14, 1970, in which fifty members of the Young Lords Party stormed the dilapidated Lincoln Hospital in the South Bronx, drove out their administrative staff, barricaded entrances and windows, and made their cries for decent healthcare known to the world. They raised the Puerto Rican flag atop the building, as well as a banner reading “The People’s Hospital” – a nom de guerre still used today. 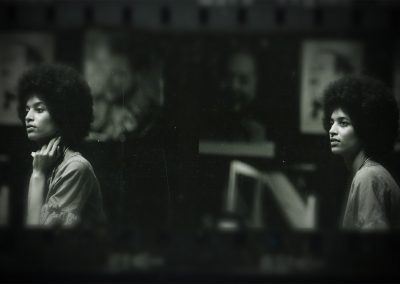 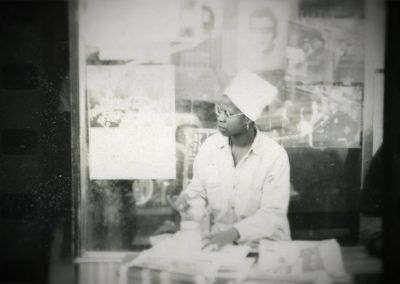 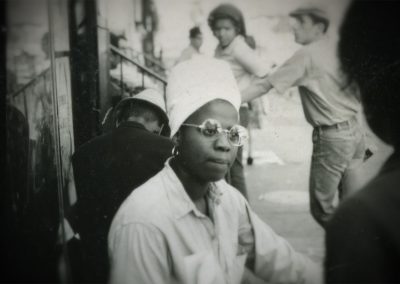 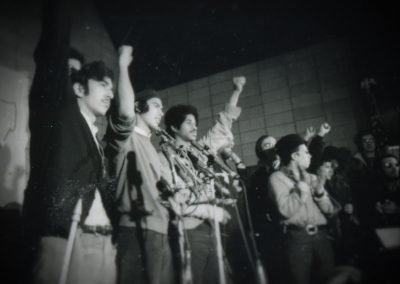 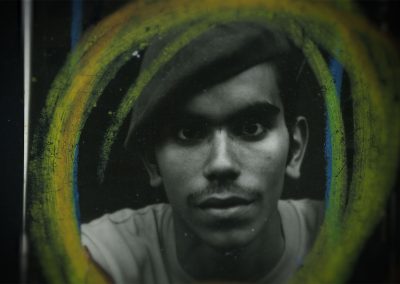 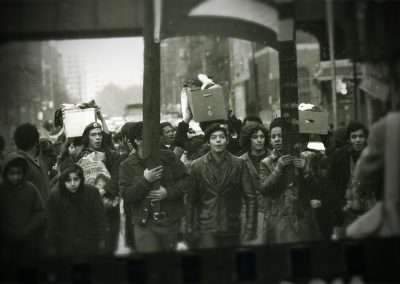 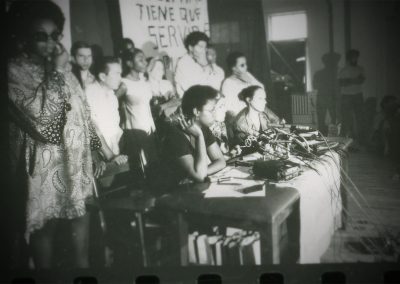 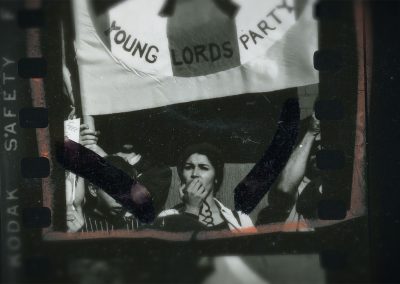 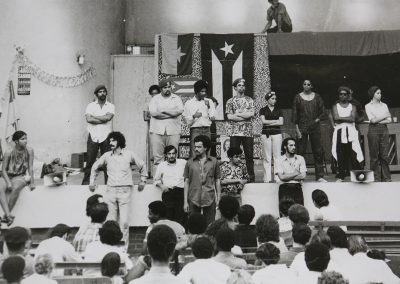 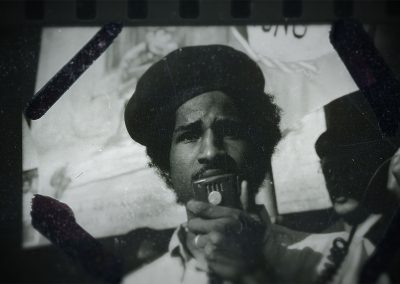 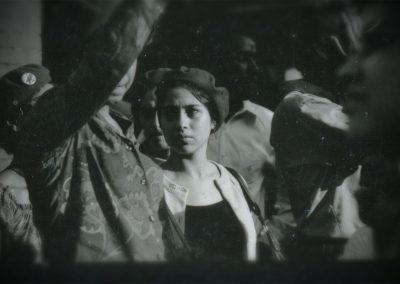 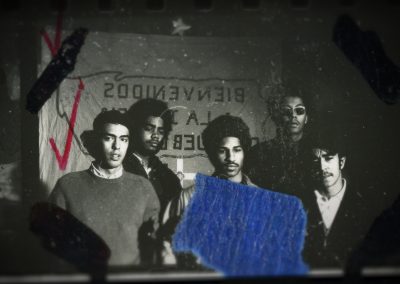 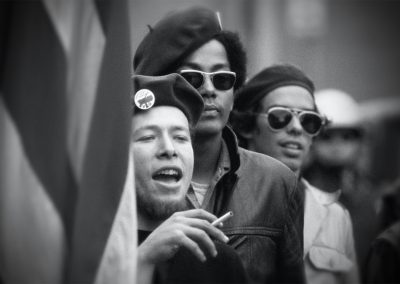 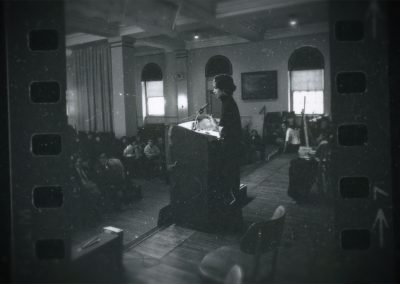