Mongolia is being plundered. Illegal gold mining operations are proliferating across its vast landscape, desecrating its soil and polluting its rivers. THE FORBIDDEN TOMB OF GENGHIS KHAN, Mongolia’s best kept secret and only remaining tie to its spiritual and political forefather, could be unearthed and destroyed at any time. Can American engineer and explorer Albert Lin, equipped with cutting-edge technology and just a handful of obscure clues from ancient texts, find and protect the tomb of the Great Khan before it is destroyed? Albert’s expedition has the blessing of the Mongolian government, but he has been forbidden to dig.

We join Albert on an impossible quest: to find a body without a shovel, somewhere in a territory that measures thousands of square miles in area. Lin’s research leads him to search for a lost mountain—the Burkhan Khaldun—in the heart of the “forbidden zone.” But to get there he must first conquer a series of natural obstacles, including an inhospitable landscape, swollen rivers, and violent storms. It is on the Burkhan Khaldun that Lin makes his most remarkable discovery, one that may solve an 800-year old mystery and cause waves in the archaeological community for decades to come. 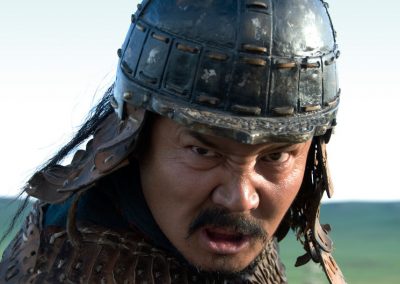 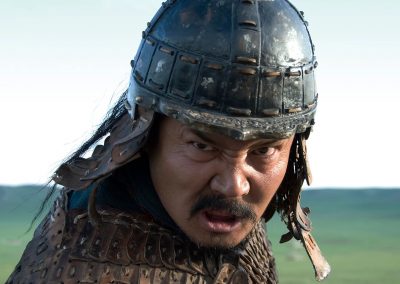 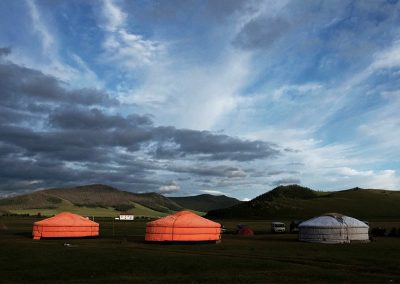 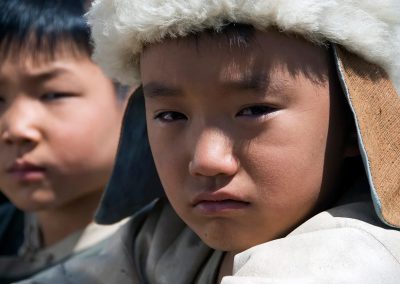 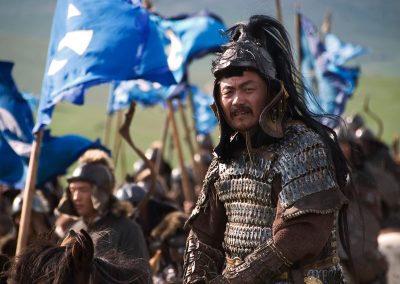 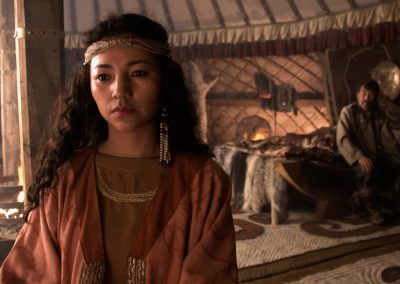 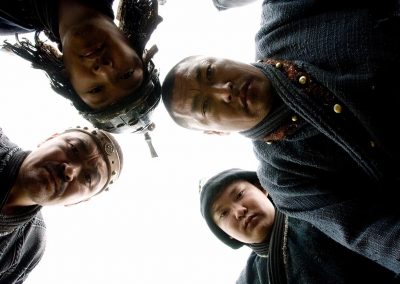 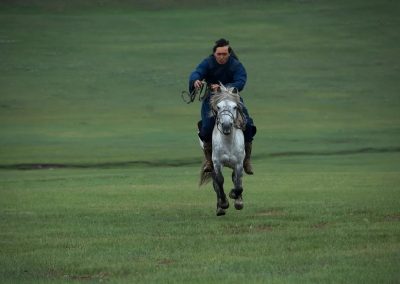 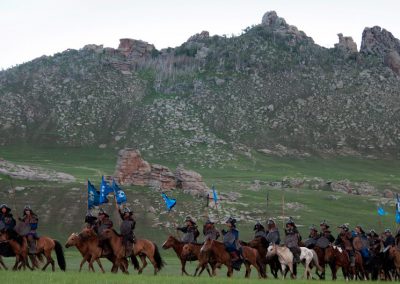 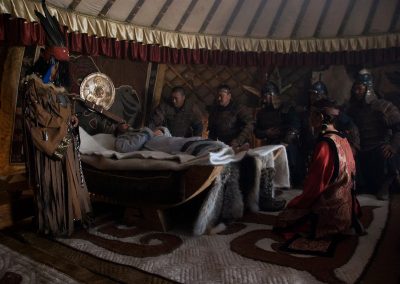 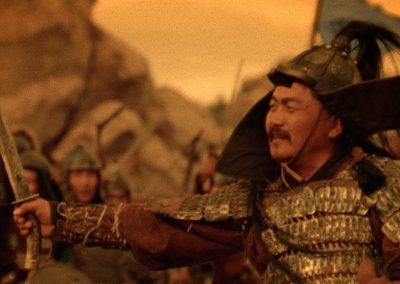 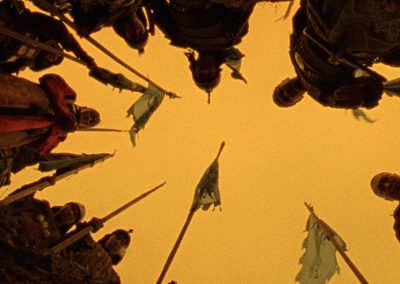 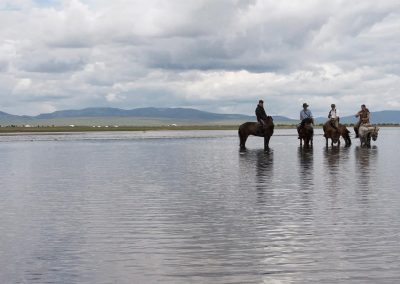 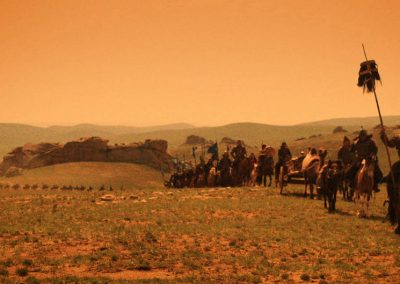 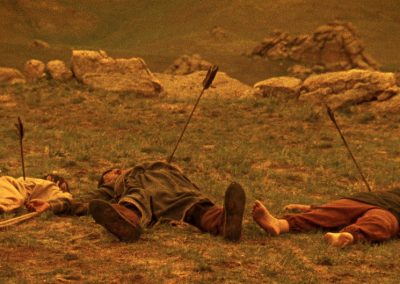 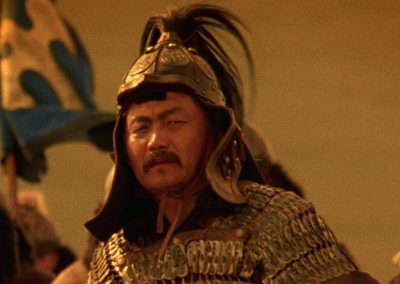 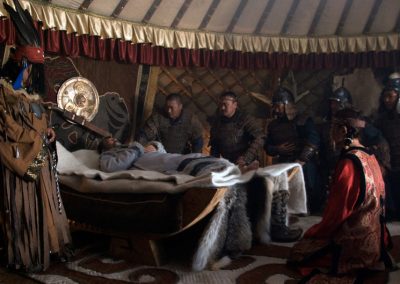 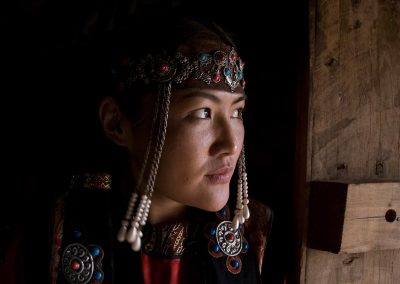 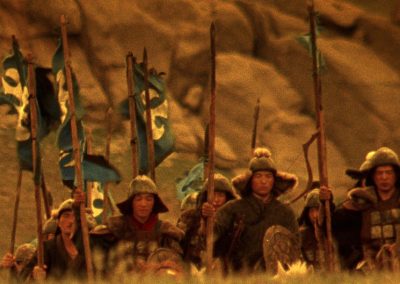 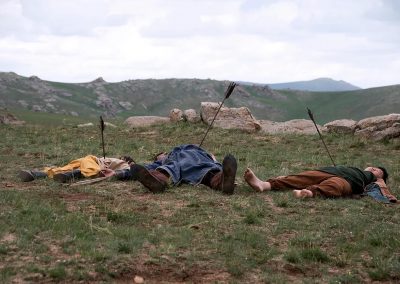 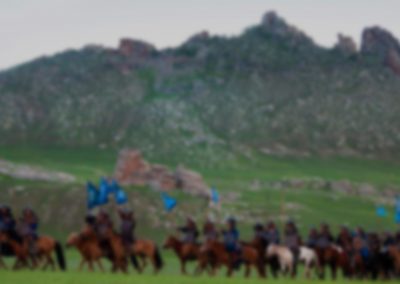 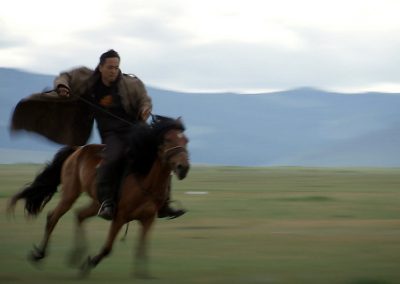 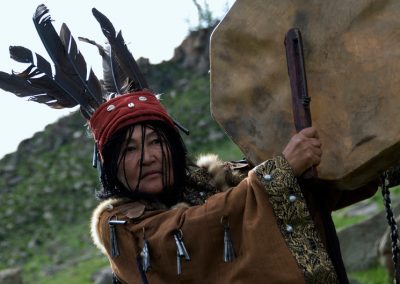