THE BELL,
THE DIGGER AND THE
TROPICAL PHARMACY 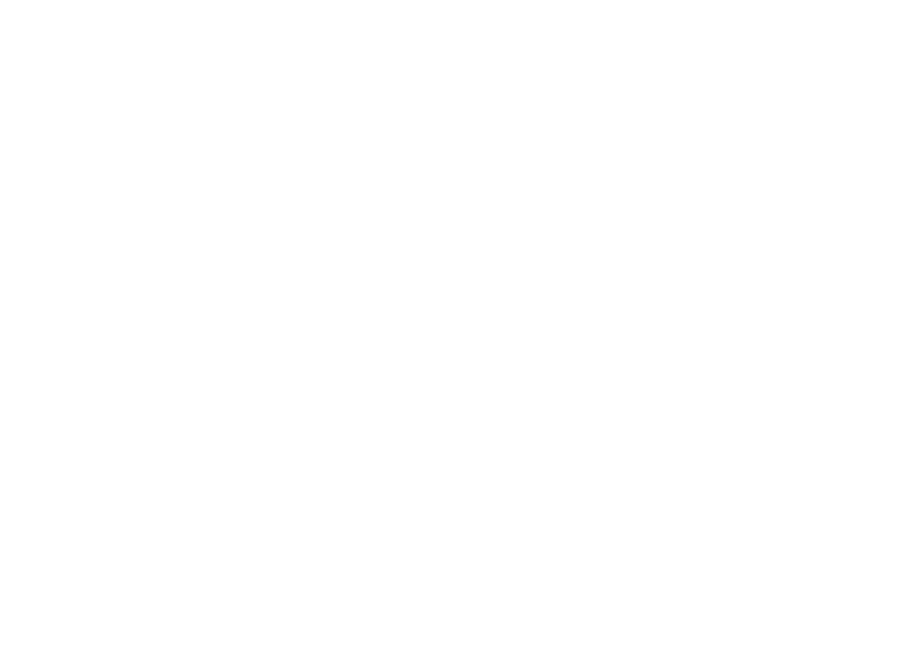 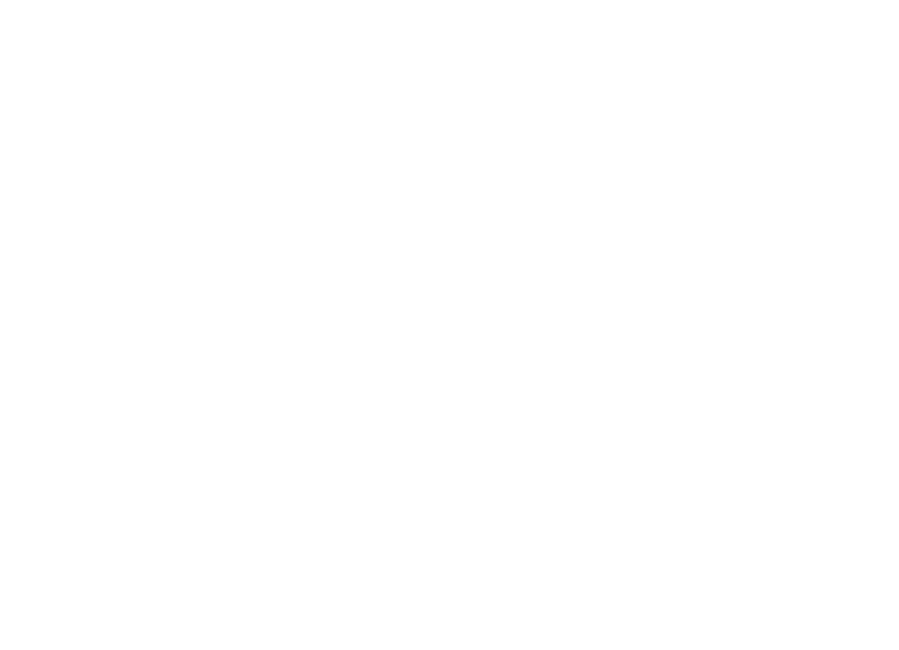 In collaboration with artists Allora & Calzadilla
The Bell, the Digger, and the Tropical Pharmacy (2013)

spectacularly documents the demolition of one of the largest US-owned pharmaceutical manufacturing plants in Puerto Rico, an event that is emblematic of the island’s highly asymmetrical political and economic framework of colonial exceptionality, defined by the reckless pace of capital flight in an “un-incorporated” territory and the low levels of corporate accountability in the exploitation of the region’s resources. While the idea of a “tropical pharmacy” evokes the great potential of the Caribbean-specific biodiversity for human use, the expression can but ironically recall Puerto Rico’s situation of abandonment and medical deprivation. The film intervenes a bulldozer whose bucket gets replaced by a bell. The destruction of the manufacturing plant is thus turned into a singular form of sound performance marking this moment of closure.

The Bell, the Digger and the Tropical Pharmacy

How to Move a Landscape