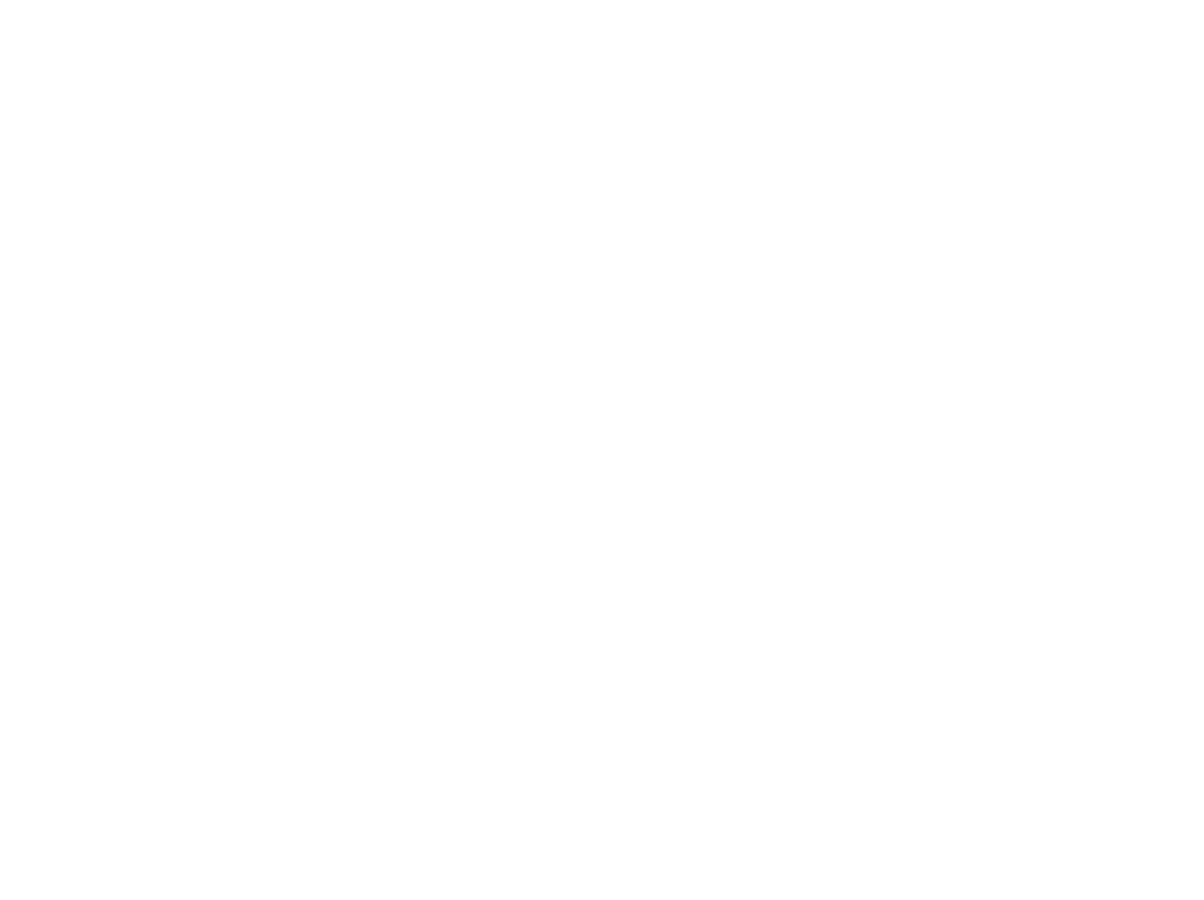 An international team of scientists climbs into Mt. Nyiragongo, an active volcano in the Democratic Republic of the Congo, on a mission to unlock its hidden secrets. The scientists’ goal: to collect a fresh sample from the deadly yet mesmerizing lava lake at the volcano’s heart, a sample they will use to predict the volcano’s future eruptions – and potentially help the 2 million people who live in its path. Along their way a host of deadly obstacles threaten their expedition, from the rebel troops camping on the flank of the volcano, to the perils of a 2000-foot vertical climb into the volcano, to the roiling lava lake itself. 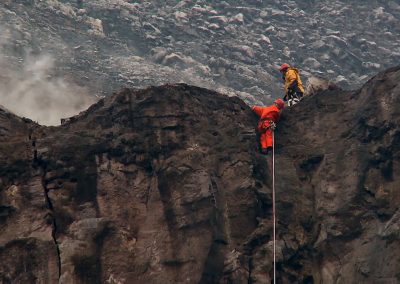 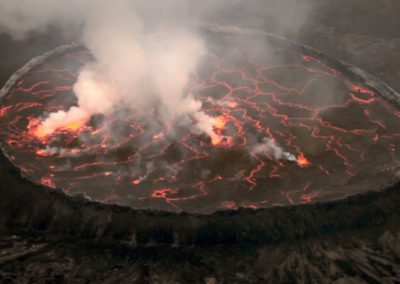 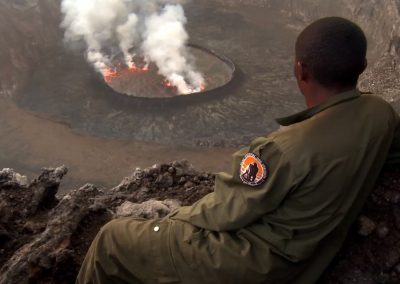 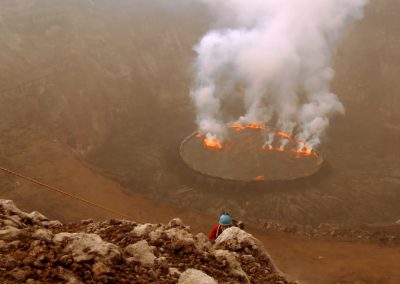 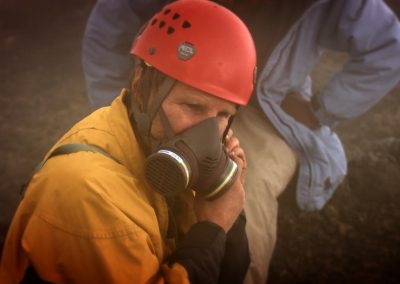 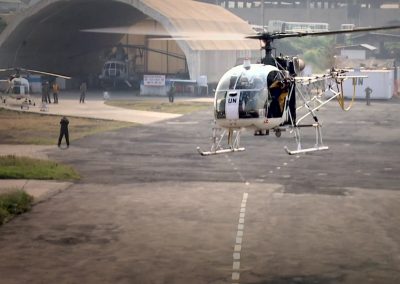 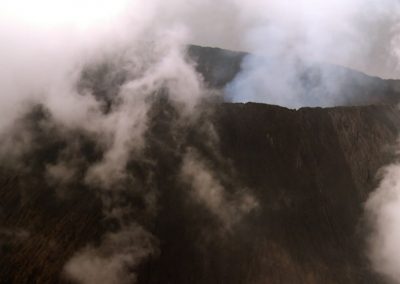 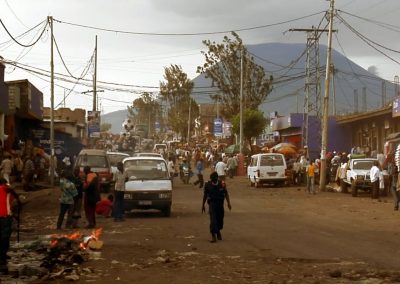 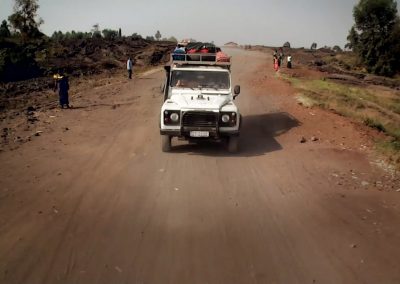 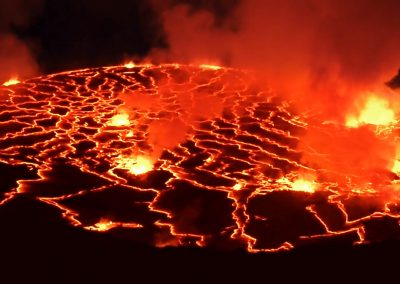 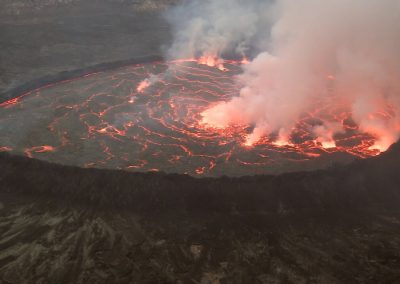 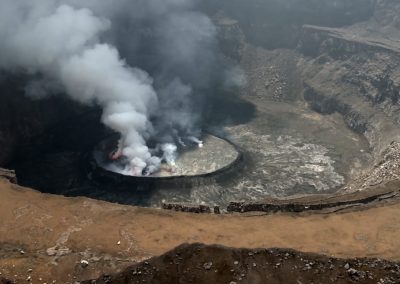 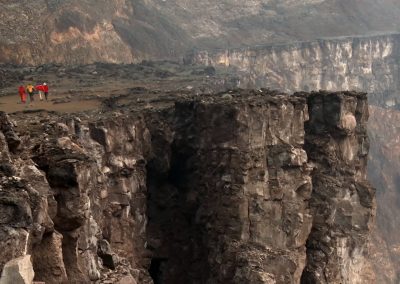 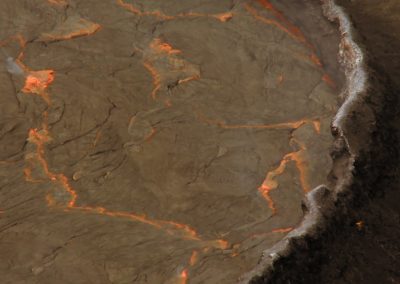