In June 2014, ISIS fighters swept across the Syrian border and tore into Iraq. The militant wave seemed unstoppable, until they reached the border of Kurdistan— a homeland of a fierce and forgotten people. Today, ISIS controls over a third of Iraq, and while western powers argue over war plans, the Kurds and their underdog army are defending their home against the world’s most feared and ruthless terrorist threat. Who are they?…. these people who hold the line against ISIS, and are standing up against an enemy no one else is willing to fight? In Explorer “Fighting ISIS,” National Geographic writer Neil Shea travels to the heart of Kurdistan on a quest to meet the Kurdish fighters on the frontlines against the world’s most feared terrorist organization. The journey takes viewers along the borders of a Kurdish state —those real, imagined, and newly defined by war— from the western metropolis of Sulaymaniyah to the frontlines of Kirkuk, and out west towards the ancient Christian holy lands and battlefields of Syria.
WATCH NOW 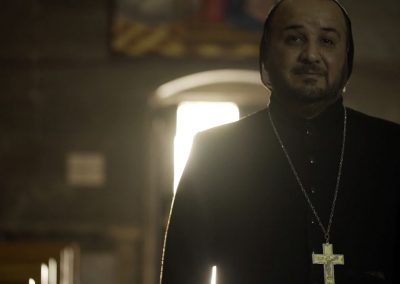 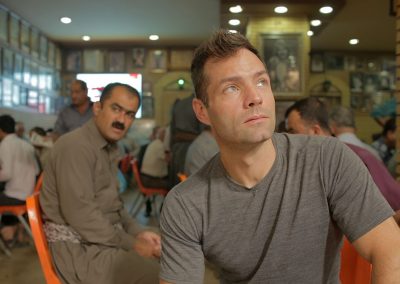 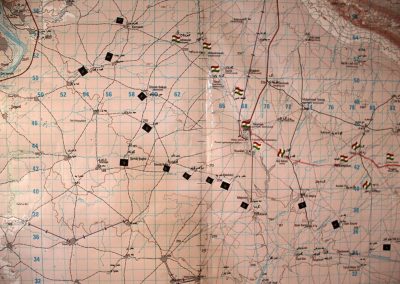 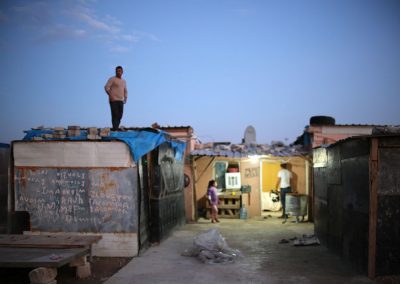 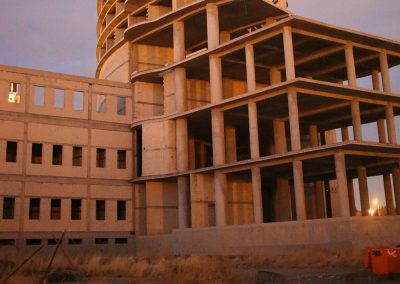 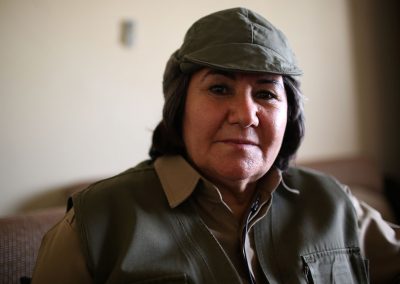 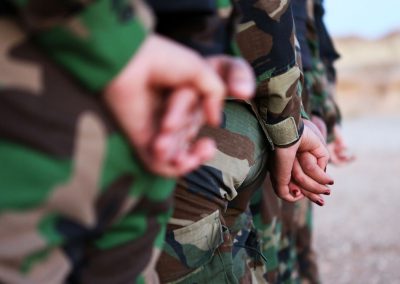 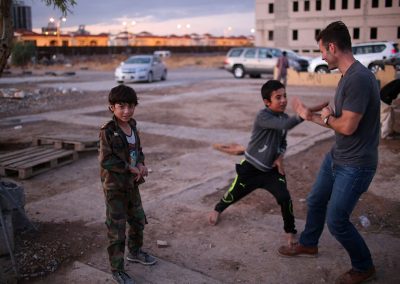 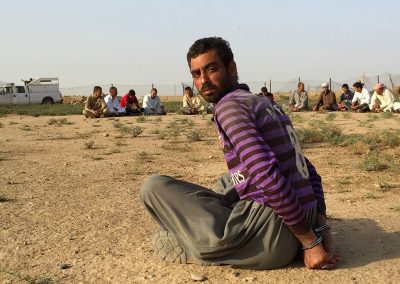 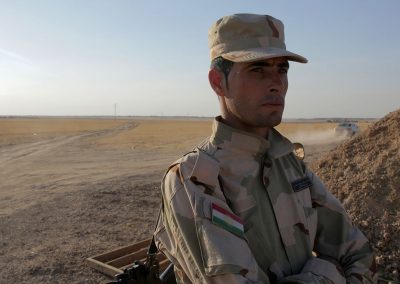 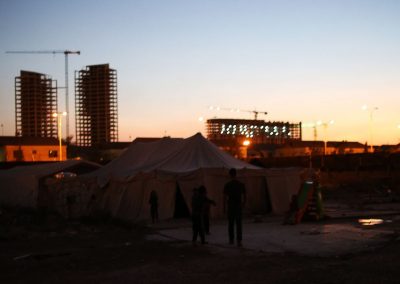