“I moved to eastern Congo in February 2002, a few weeks after Mt. Nyiragongo had erupted and destroyed most of the neighboring town of Goma. One of the few lucky survivors was the Virunga CBCA church, where the lava had miraculously spared it by a few meters. Shortly after, the Virunga CBCA choir wrote a deferential song about what Mt. Nyiragongo had taught them, which immediately became a radio hit all over eastern Congo. Almost ten years later, we had the choir re-record the song for our film, Man vs. Volcano. Here is the song in its entirety.” 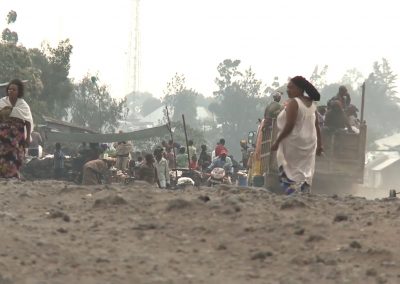 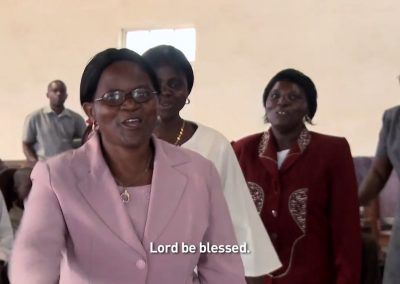 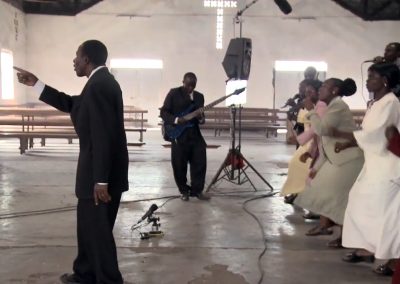 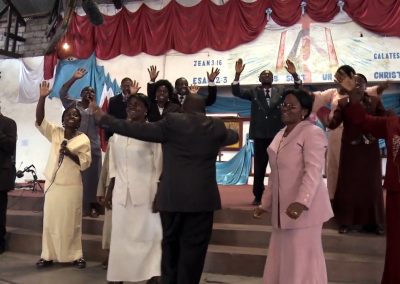 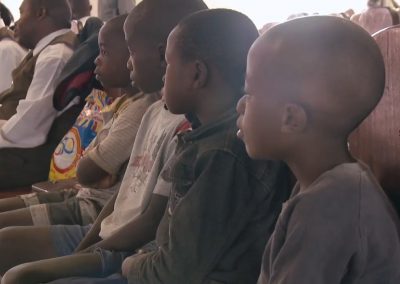 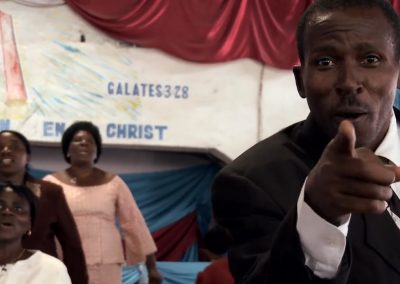 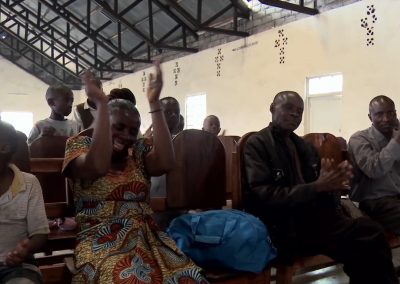 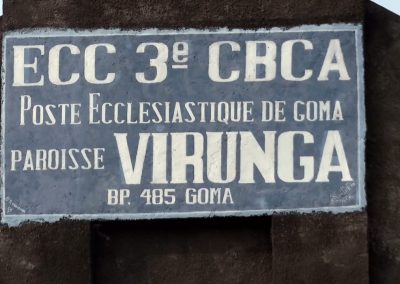 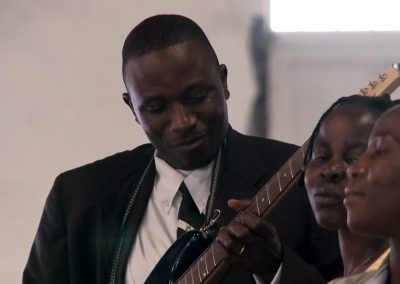 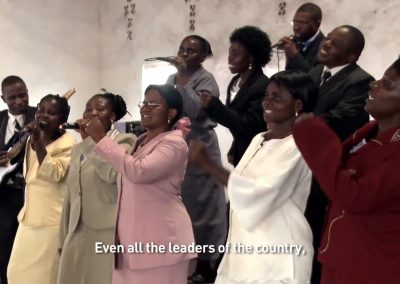