SNOW LEOPARD OF
AFGHANISTAN
The Wildlife Conservation Society (WCS) and National Geographic team up to do what no one has successfully done before: trap, collar, and study the elusive and beautiful Snow Leopard of Afghanistan. Mounting a wildlife conservation expedition in a war zone seemingly defies both common sense and U.S. State Department travel advisories. Furthermore, the region inhabited by the snow leopard is prone to avalanches, sudden blinding dust storms, and precipitous temperature drops. The team’s journey from Kabul to the snow leopard’s home in the mountains of northeast Afghanistan is plagued with problems: faulty and missing equipment, sudden weather changes, and the threat of Taliban attacks cause delays and shrink the window of opportunity to catch a snow leopard. Yet against extreme odds they capture a snow leopard, the first ever trapped in Afghanistan by a scientific expedition, and gather unprecedented data about its movements and behavior.
WHERE TO WATCH 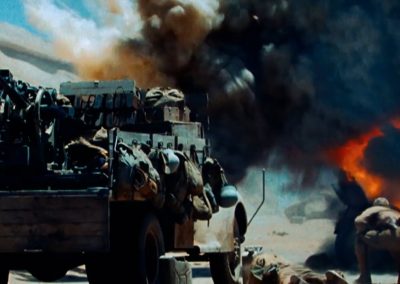 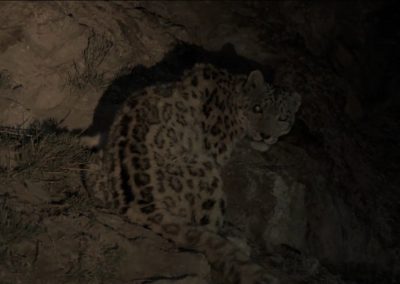 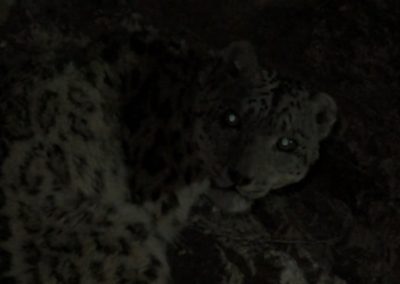 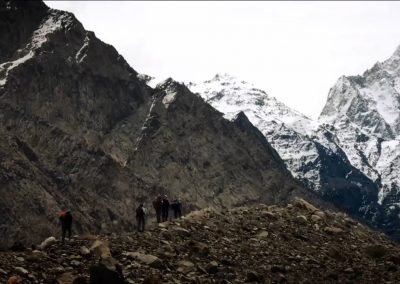 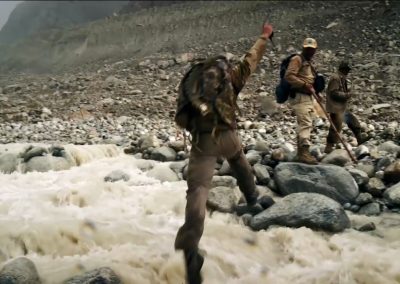